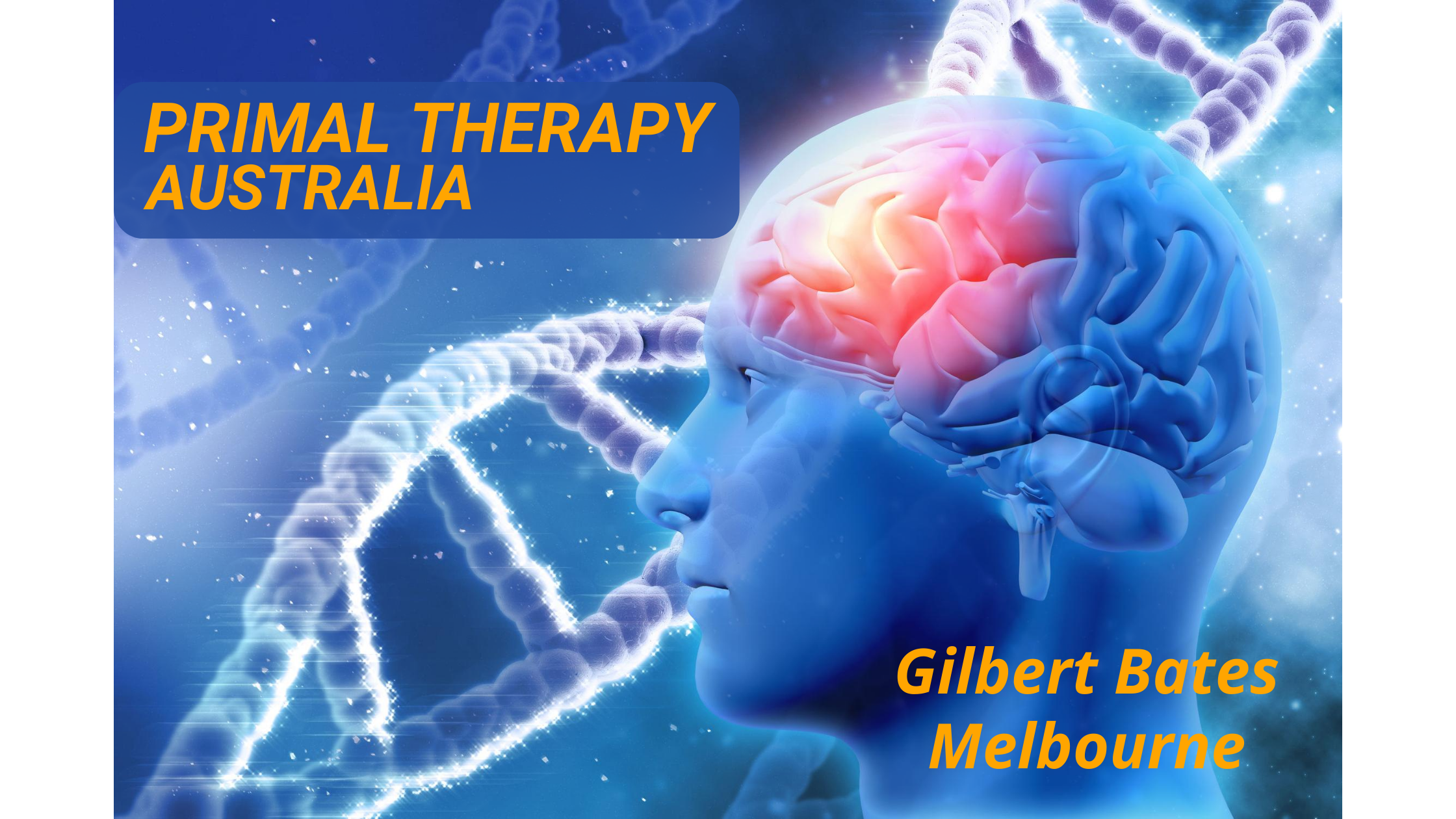 What are the Three Levels of Mind?

Janovian Primal Therapy takes the patient down through these layers in a slow step-by-step process, starting with the third line cognition – that means talking about a current situation in the patient’s life. Through careful listening and well-timed interventions, the therapist enables the patient to connect to the painful underlying feelings. As the therapy progresses the patient sinks into deeper layers of painful feelings. It is usually many months before a patient drops into the level of sensation on first line.

The brainstem sensations are called the first line because in evolution this was the first part of the brain to develop. This is the area of the brain in which any pain from childhood trauma is imprinted, and this traumatic imprinting must be dealt with for the feeling and cognitive parts of the brain above to function in a life enhancing way. Depression, anxiety, suicidal thoughts, violence of all kinds and most problems in human relationships have their origins within the brainstem sensations.

Janovian Primal Therapy does not specifically treat any disorder or dysfunction such as anger, negative thinking or uncontrolled crying. The therapy is aimed at removing the pain around traumatic imprints stored within first line sensations. Then the body/mind heals itself naturally. The order of things to be healed is entirely up to the brain itself.

Most patients start therapy with one or two problems they want to fix, but end up healing deeper and on a wider spectrum than they ever believed possible.